Here There Be Pages

In the Beginning: How the barony came to be.

The 5th Coronet: The early teens.

The 6th Coronet: The current era.

Fair Words and True: Poetry for the barony and the inhabitants thereof.

To the Western Shore: In memory of those who have gone on. 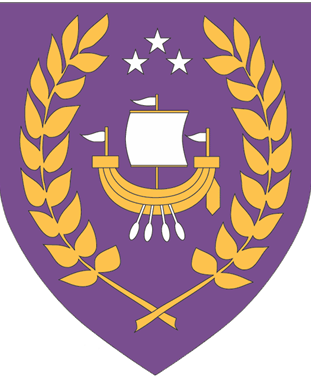 What's this SCA you speak of?
Kingdom of Meridies
Baronial Website

The Hall of Memory for the Barony of Bryn Madoc